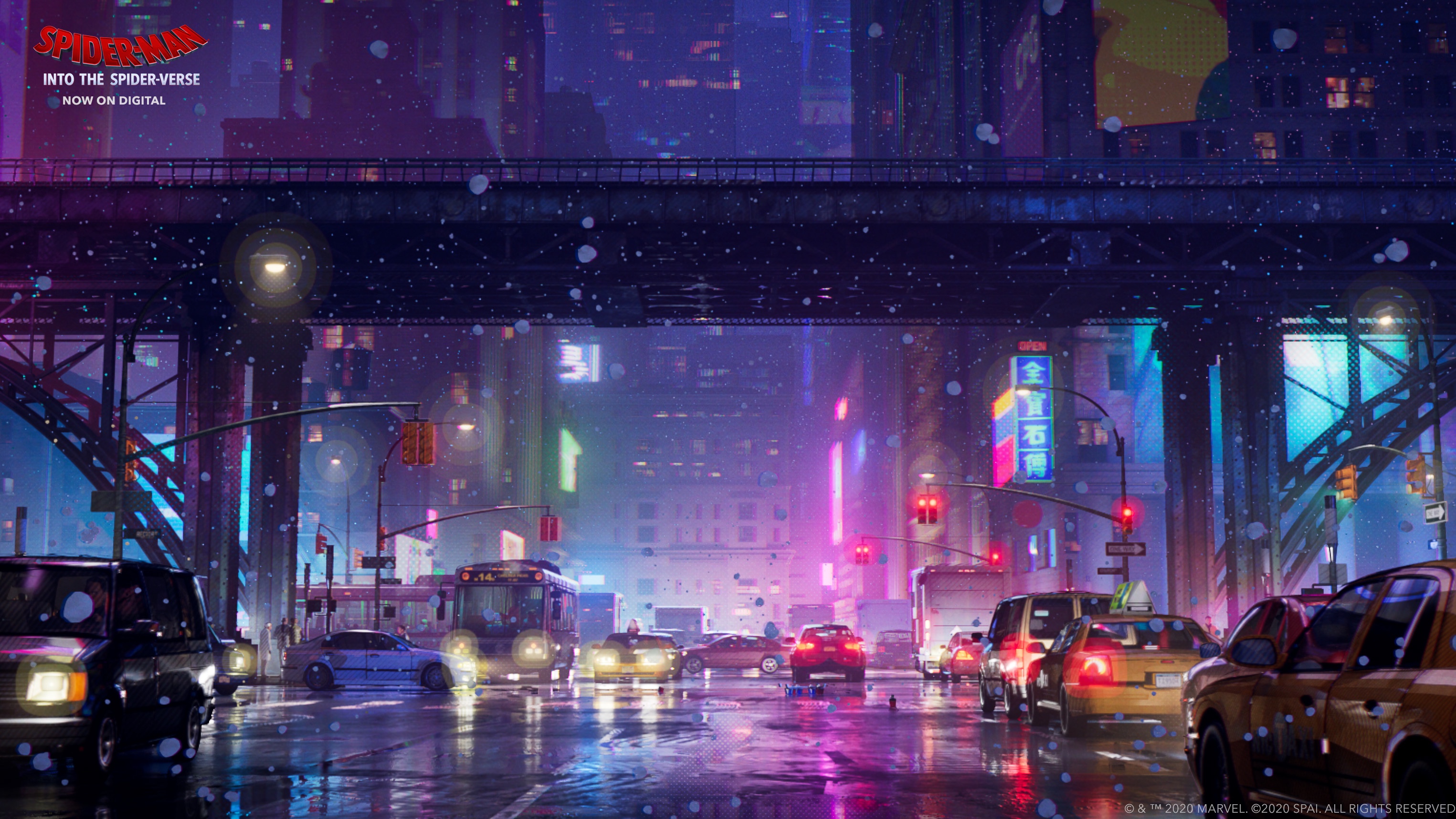 “Where you can turn off your mind and enjoy the ride. These streets bleed with gold, and the lights heal the streets. But with the shadows in these corrupt gems, it’s easy to get lost.

So we’re here to light the way back…”

Beat Inside My Soul is an upcoming animated series about a group of young teenage ravers who gain the ability to control vibrations and sound from a new deadly designer drug, and are thrown into a race to stop the outbreak of an epidemic.

The series will follow different characters, from our young protagonists to the corrupted villains and all of the diverse anti-heroes in between. The series touches upon grief, addiction, depression, trauma and abuse, but the main theme of the series is, of course, the power of love.

I’ve been working on this story for a little over five years now, with a pilot script ready for pitching to networks. Check out some of the original concept media for the series down below.

This soundtrack features a mashup of two songs; IDEEKAY’s “Collide” and Meridian’s remix “I Could Be the One” by Avicii, plus over a dozen other EDM remixes of other hit tracks.

The Development (Stars and Monsters Blog)

The Stars and I Talked On The Last Day

Hey guys! Just wanted to update y’all and say thanks to those who have seen the blog so far and decided to follow! I will be promoting this more throughout 2020 because, you know, it’s New Year’s. I have to set up SOME goals. Along with toasting to securing a job this week to lasting…

Hiya, folks! I’m finally back! I wanted to post an update about some things on this blog, with how I’m going to organize things here and how regularly I’m going to post. I only realized I needed to do this because I had two weeks where I had started posts for Stars and Monsters, one…

Leave your info below!